Menu
Back to Articles

Why your employees’ sleep is business critical

Do you think sacrificing sleep to get more work done makes you – or your employees – more productive? Think again. Although you may not be able to think very clearly.

A landmark study published in 2003 showed that sleeping for six hours or less every night destroyed the cognitive performance of healthy adults in just two weeks.

Cognitive performance includes processes such as perception, memory, learning, attention, decision making, problem solving, creativity, and communication. It’s a crucial component of mental health. In fact, I can’t think of any aspect of health and wellbeing that is more important to work and life. And yet, it rarely – if ever – features in the discussions around employee mental health.

As it turns out, like all other aspects of health, cognitive performance is largely determined by eat, move, and sleep habits. Here, we’re going to explore the cognitive impact of sleep, or rather lack of sleep.

The 2003 study found that sleeping for four to six hours a night for two weeks:

The study included 48 healthy adult subjects, aged between 21 and 38 years. They were randomly allocated to one of four sleep conditions:

For the duration of the sleep conditions (and three ‘normal’ nights either side) the subjects lived in a sleep laboratory, so all relevant variables were tightly controlled. While awake, the cognitive performance – alertness, working memory, and accuracy and speed – and sleepiness of the subjects were measured every two hours.

The results were, quite literally, mind blowing.

Imagine how poorly your brain would function after 24 or 48 hours without sleep. Now imagine you didn’t realise.

Cognitive performance – how well the brain works – is one of the most important determinants of employee wellbeing and performance. And, as we’ve seen here, consistently getting less than eight hours of sleep destroys our ability to process, think, and react effectively.

If you want a company full of people on top of their mental game, you must enable, encourage, and empower your employees to get at least eight hours of sleep every night. It’s business critical. 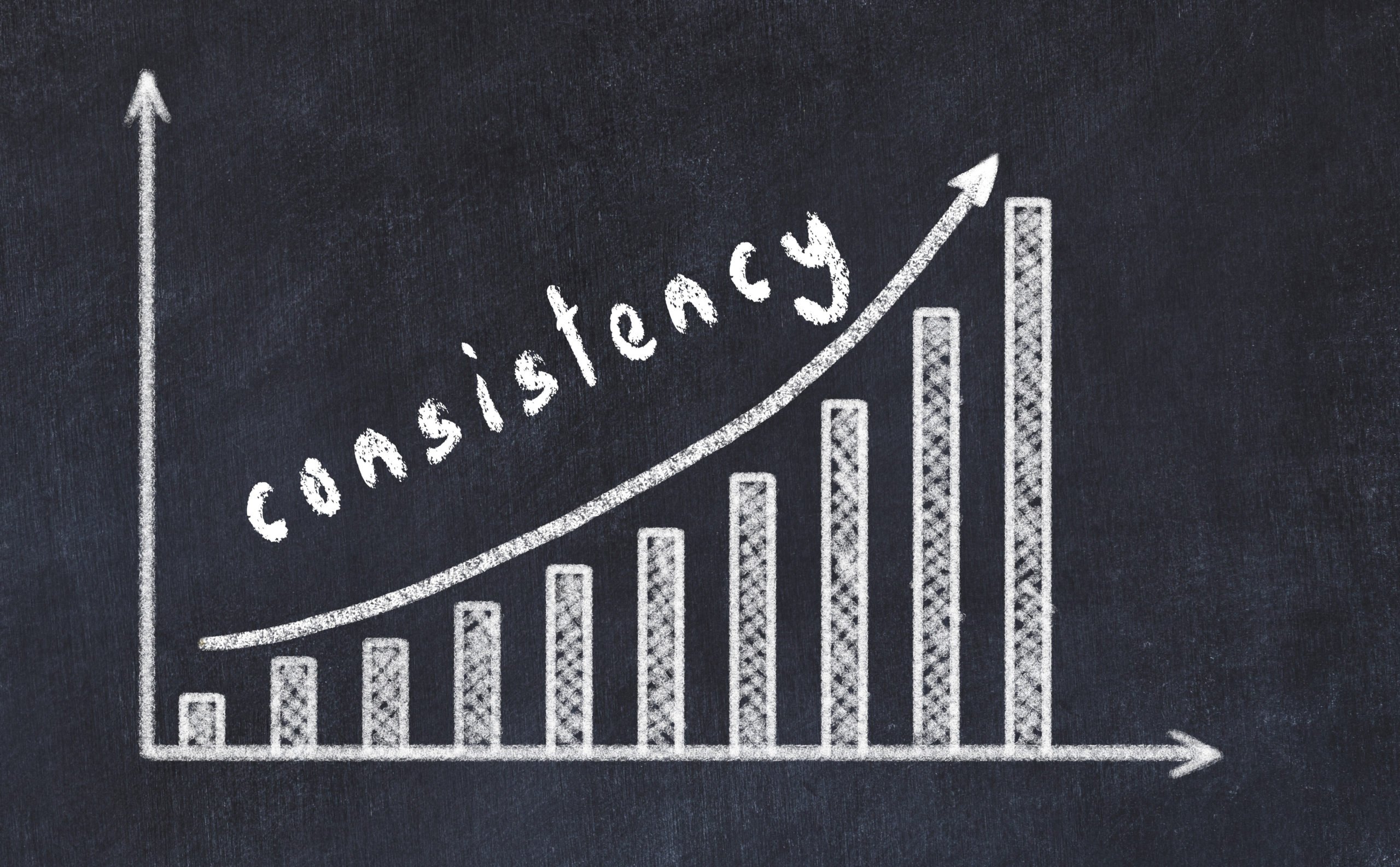 Why sleep must be part of your employee mental health agenda

Will it make the boat go faster?

This website uses cookies to improve your experience while you navigate through the website. Out of these, the cookies that are categorized as necessary are stored on your browser as they are essential for the working of basic functionalities of the website. We also use third-party cookies that help us analyze and understand how you use this website. These cookies will be stored in your browser only with your consent. You also have the option to opt-out of these cookies. But opting out of some of these cookies may affect your browsing experience.
Necessary Always Enabled
Necessary cookies are absolutely essential for the website to function properly. These cookies ensure basic functionalities and security features of the website, anonymously.
Analytics
Any cookies that may not be particularly necessary for the website to function and is used specifically to collect user personal data via analytics, ads, other embedded contents are termed as non-necessary cookies. It is mandatory to procure user consent prior to running these cookies on your website.
SAVE & ACCEPT